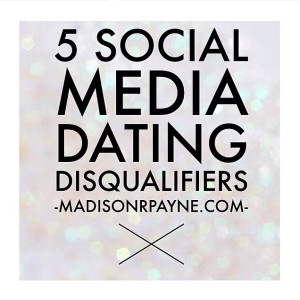 Okay lets face it, we’re living in a social media world. We know all about someone we’ve never even met in a matter of minutes. You can be misled anywhere, however I’ve found a few deal breakers that you can spot quickly on a man’s social media that are pretty universal. Girl’s, listen to Mady before you waste your time. This is my breakdown of the top 5 Social Media Dating Disqualifiers.

If you and your man are above the age of 16 and his Instagram or Facebook is littered with gaming pictures (and it’s clear it’s all he does) abort mission NOW. You want a man, not a little boy who is glued to his Xbox.

Okay this ones a biggie for me. It’s already a red flag that he kept up every picture from his last relationship but, if she’s actively commenting and liking his pictures then it’s a no brainer. This just screams DRAMA. You gotta hit the road girl.  Ain’t nobody got time for that.

We all love to go and let loose every so often so don’t misinterpret this one. I’m all for a Bro Night but if a guy’s whole Instagram is in da club and could give Scott Disick a run for his money then no, bye. You need a responsible man, not a guy who thinks that everyday is Friday night.

I already know I’m gonna get some flack for this one but let’s be real, a guy who only posts selfies is questionable. Yes, there’s a huge double standard for guys and girls on this but we’ll address that later. There are a few exceptions to this one, such a selfies with other people, pets or at a cool location. Unless you are about to compete in the Arnold Classic, there’s no need for anyone to see you shirtless in the mirror in your bathroom.

I saved the best for last. In my opinion you can tell A LOT about a guy by who he follows on Instagram. Ladies, if you look at his follow list and have to actively search for another guy, that’s strike one. If he’s following 10+ new girls on a daily basis that he clearly doesn’t know, then it’s obvious he’s just thirsty. That’s strike two. And if these new honey’s are half- dressed wannabe Instagram models then that’s strike three. You might wanna throw that one back until he’s ready for a girl he can take home to Momma.

Now there are exceptions to every rule, but if you still want to date a man with 2 or more of these, proceed at your own risk. And for you men out there reading this, well… clean it up! You’re social media may be scaring off Mrs. Right. 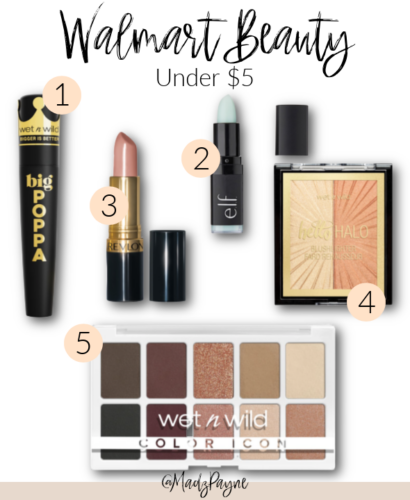